From an early age, I remember the enourmous Ford car factory in Swansea which always appeared like a huge town to a small boy. We’d drive past it on our way to a day out to Swansea and I’d always wait to see if I could spot any of the new cars I’d seen in magazines or on the television. Yesterday, I had the privilege of going inside the now abandoned factory, which is used as a film set and studio for programmes including ‘Sherlock’ and ‘Angels & Demons’. I ventured into the place underground to see the nightclub created for ‘The Collection’; all very creepy as there were no lights, never ending tunnels and re-created ancient catacombs. 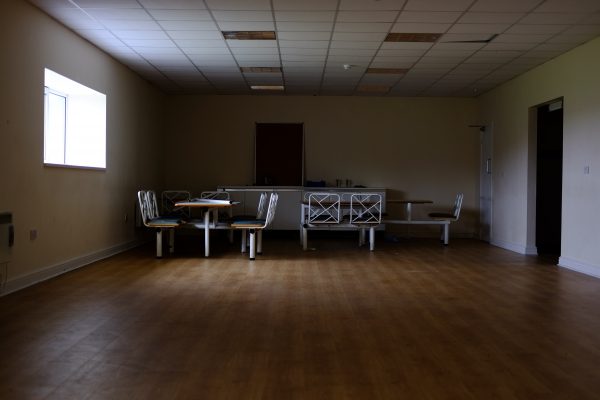 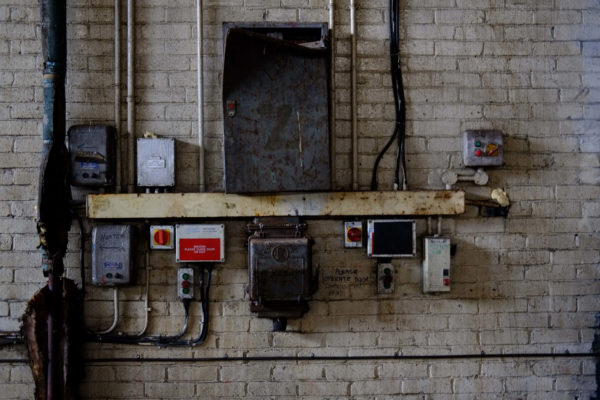 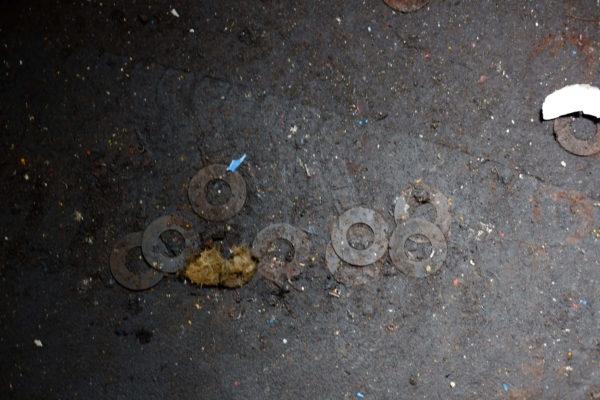 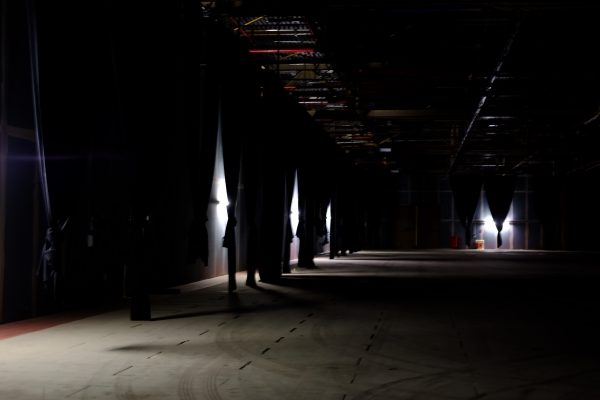 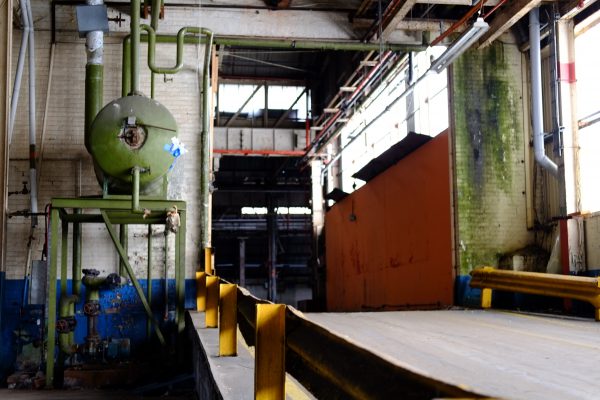 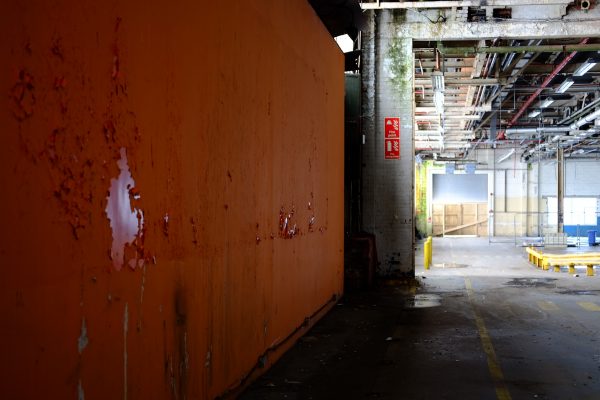 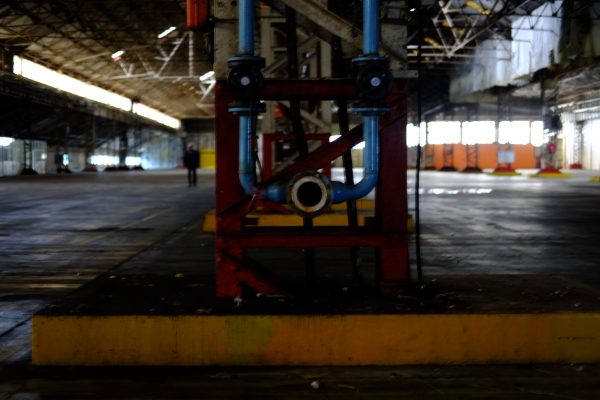 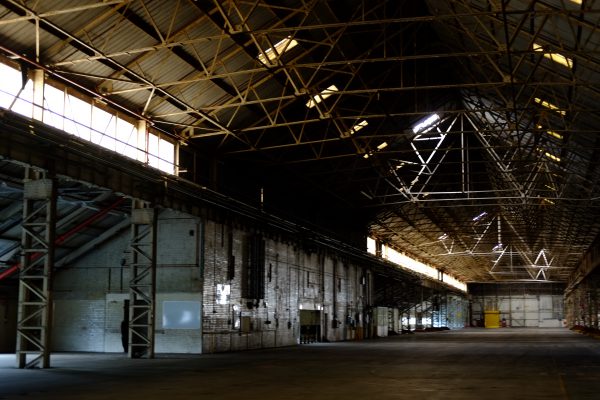 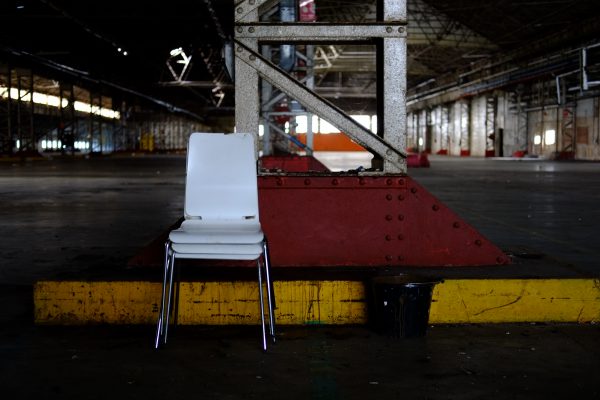 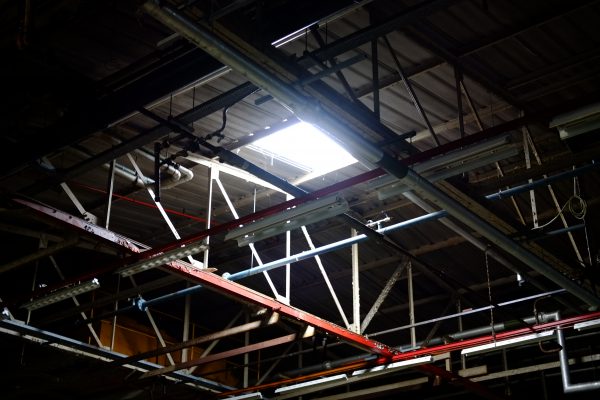 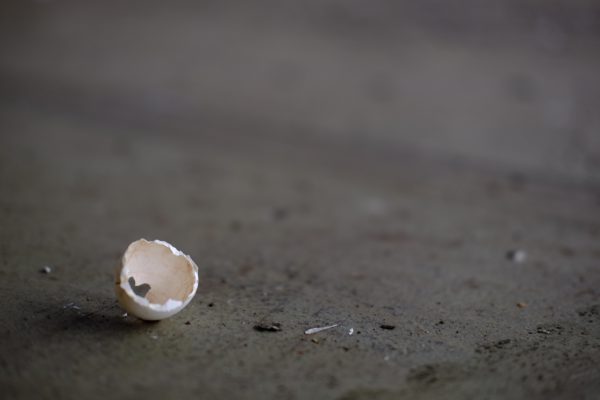 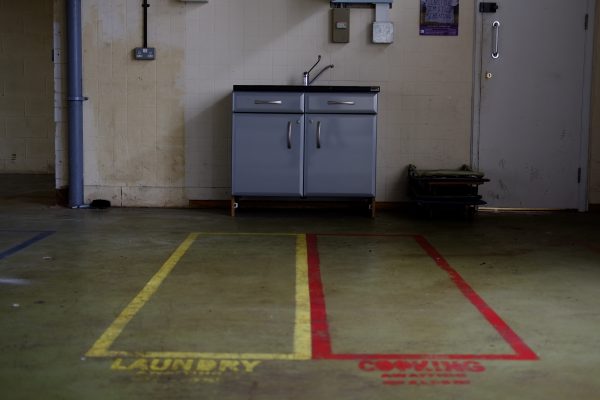 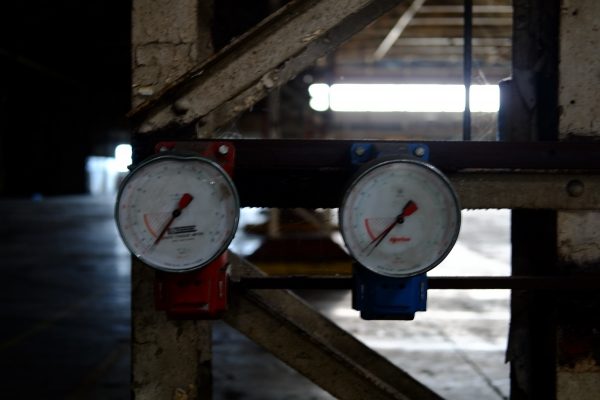 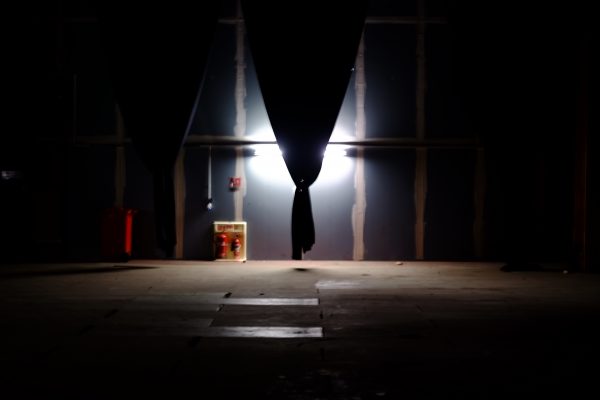 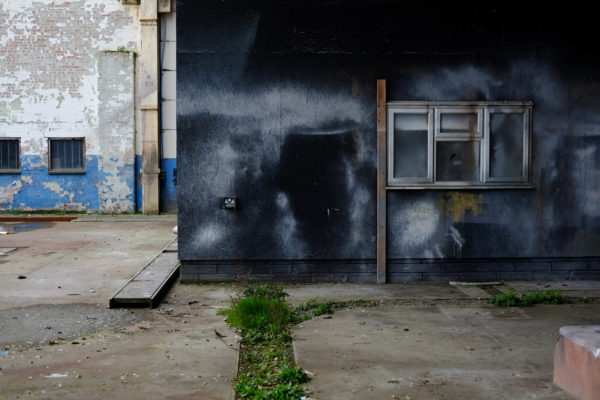 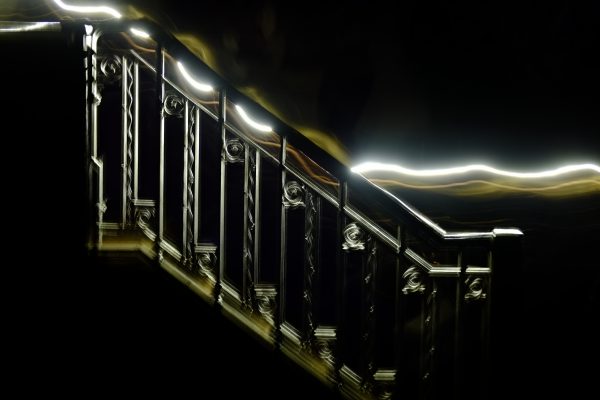 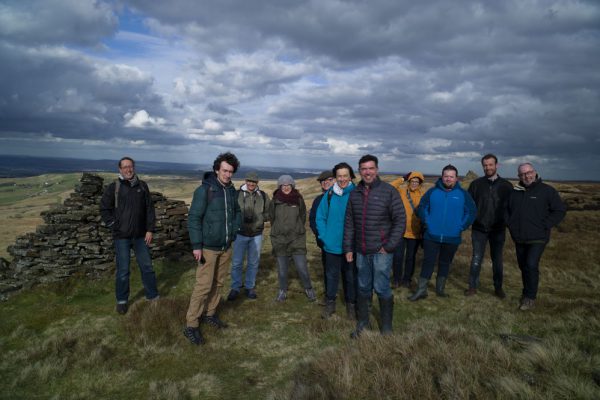 We gathered again as a family, this time far from the madding crowds of London. Our destination; Haworth to walk... 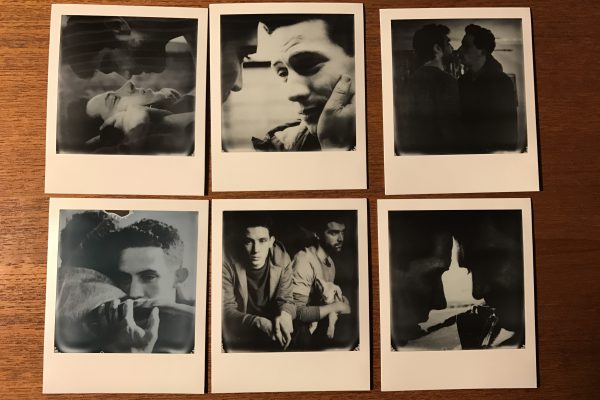 This Tuesday, I had the most interesting day. It all started with lunch with two very lovely friends, who are... 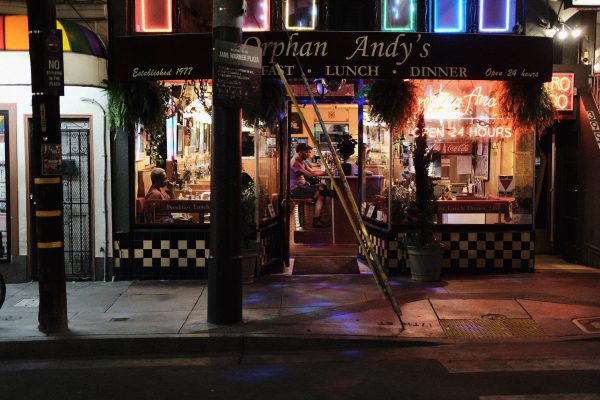 San Francisco by night is full of the sights, smells and sounds that evoke a passion and lust for life...